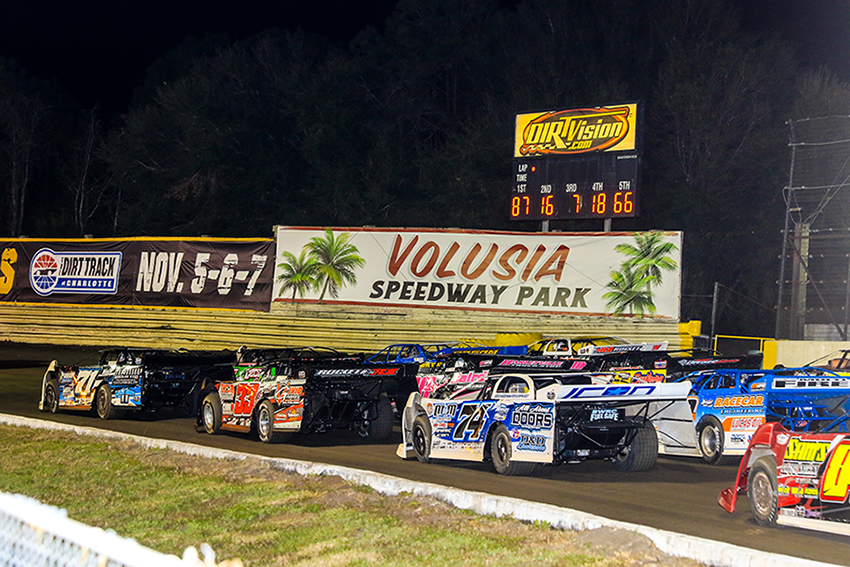 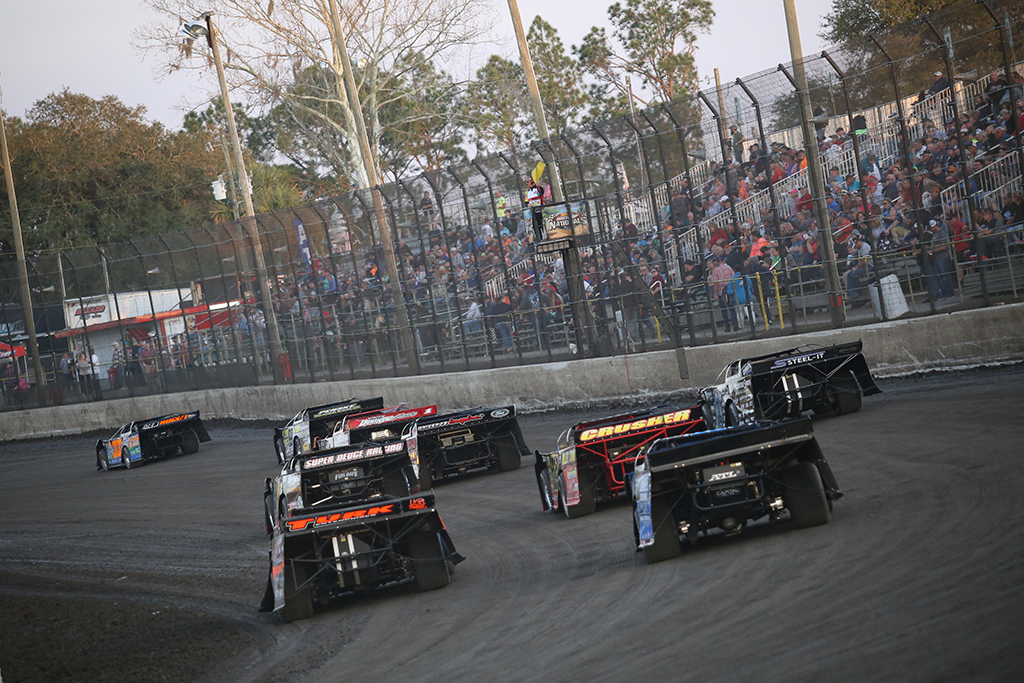 BARBERVILLE, FL – The 49th annual DIRTcar Nationals at Volusia Speedway Park is just over a week away, affording the World of Outlaws Morton Buildings Late Model Series superstars a chance to make final preparations before the Series races four nights during the two-week event at The World’s Fastest Half Mile.

Every driver coming into the venue knows the score. Sheppard currently holds a slim point lead after the first three races at Vado Speedway Park, riding on three-straight runner-up finishes. The Rocket-Shepp has not won a World of Outlaws race since his trip to Victory Lane at Sharon Speedway last August, where he completed an exciting pass for the lead on Ricky Weiss coming to the white flag to win the 25-lap preliminary Feature.

But Volusia has been Rocket1 Racing’s playground in recent visits. Sheppard has won the last five World of Outlaws Features held at the half-mile, going back to the final race of the 2018 DIRTcar Nationals. Last year, he swept the competition of 50+ entrants to win all four Morton Buildings Features and win his first Big Gator trophy as the only Late Model driver in event history to win four consecutive Features.

This year, Sheppard already has drivers knocking on his door for company, both atop the points standings and in Victory Lane. Weiss, Chris Madden and Cade Dillard have already won races in Vado and surround Sheppard in points, occupying spots two, three and four. Dillard, in fourth place, sits only 16 points back of Sheppard.

Additionally, several other contenders are expected to make an appearance at Volusia to spoil the Outlaws’ party. Headlining will be the most recent Late Model winner at the facility, Kyle Bronson. Killer swept the DIRTcar Pro Late Model competition of 40+ entrants, winning all three races in the division to become the inaugural DIRTcar Sunshine Nationals championship.

Joining the Outlaws on the racing card for all four nights will be the Big Block Modifieds from the Super DIRTcar Series. Hot Laps are scheduled for 5:30 p.m. on all four nights.

Tickets to the 49th annual DIRTcar Nationals at Volusia Speedway Park are on sale now, including camping, packages and pit passes.

If you can’t make the trip south to see the racing spectacle in person, catch all 12 nights of action from Volusia Speedway Park live from the comfort of your home with a Fast Pass Subscription to DIRTVision.