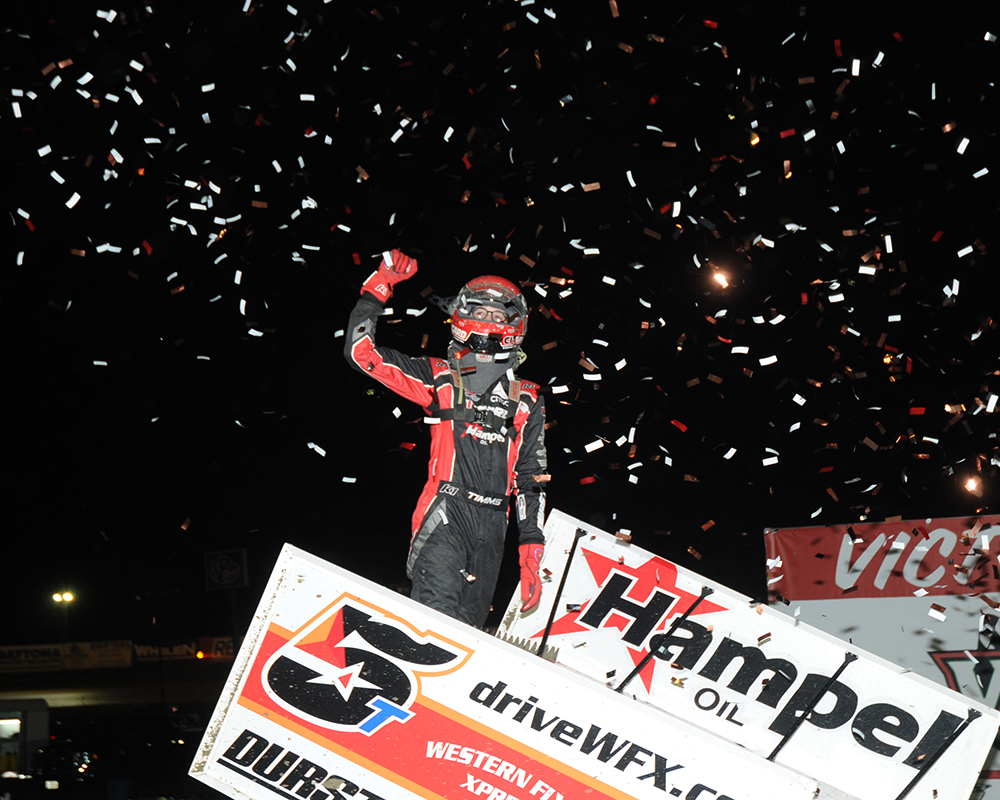 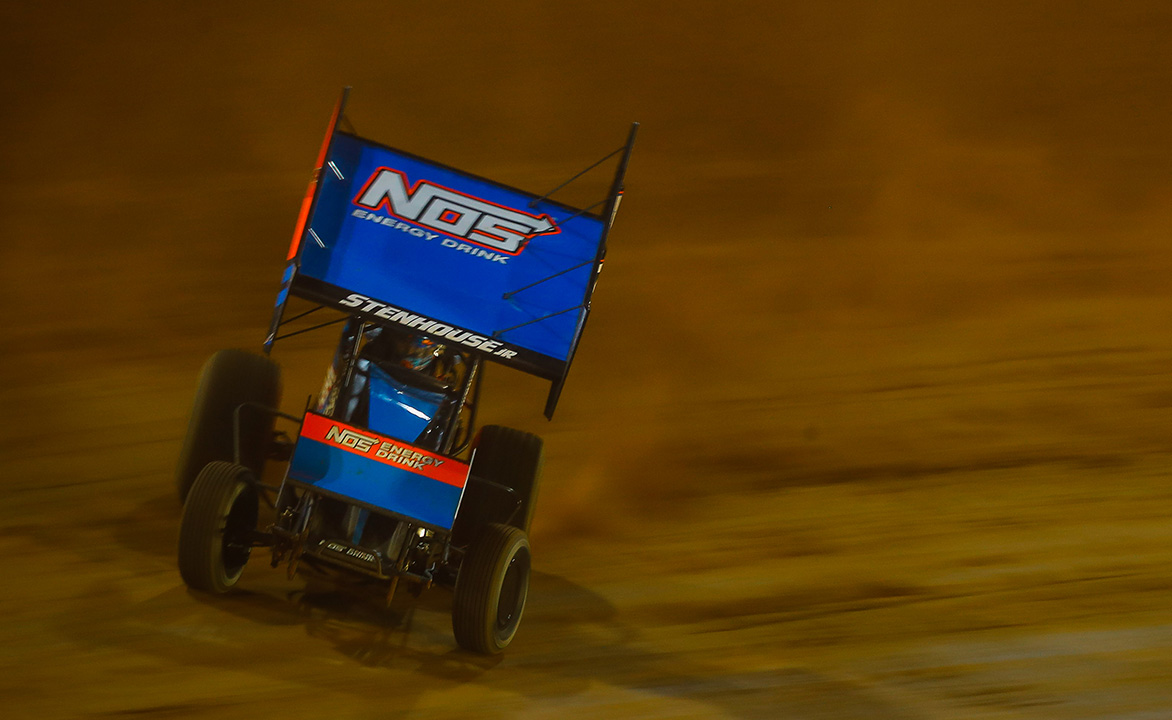 History will be made at Volusia Speedway Park with the inaugural Germfree Southern Sprint Car Shootout, Jan. 26-28, and some of the biggest names in Sprint Car racing are set to join the field. The event will mark the United Sprint Car Series’ first time back at Volusia in 18 years and give fans the … Read more