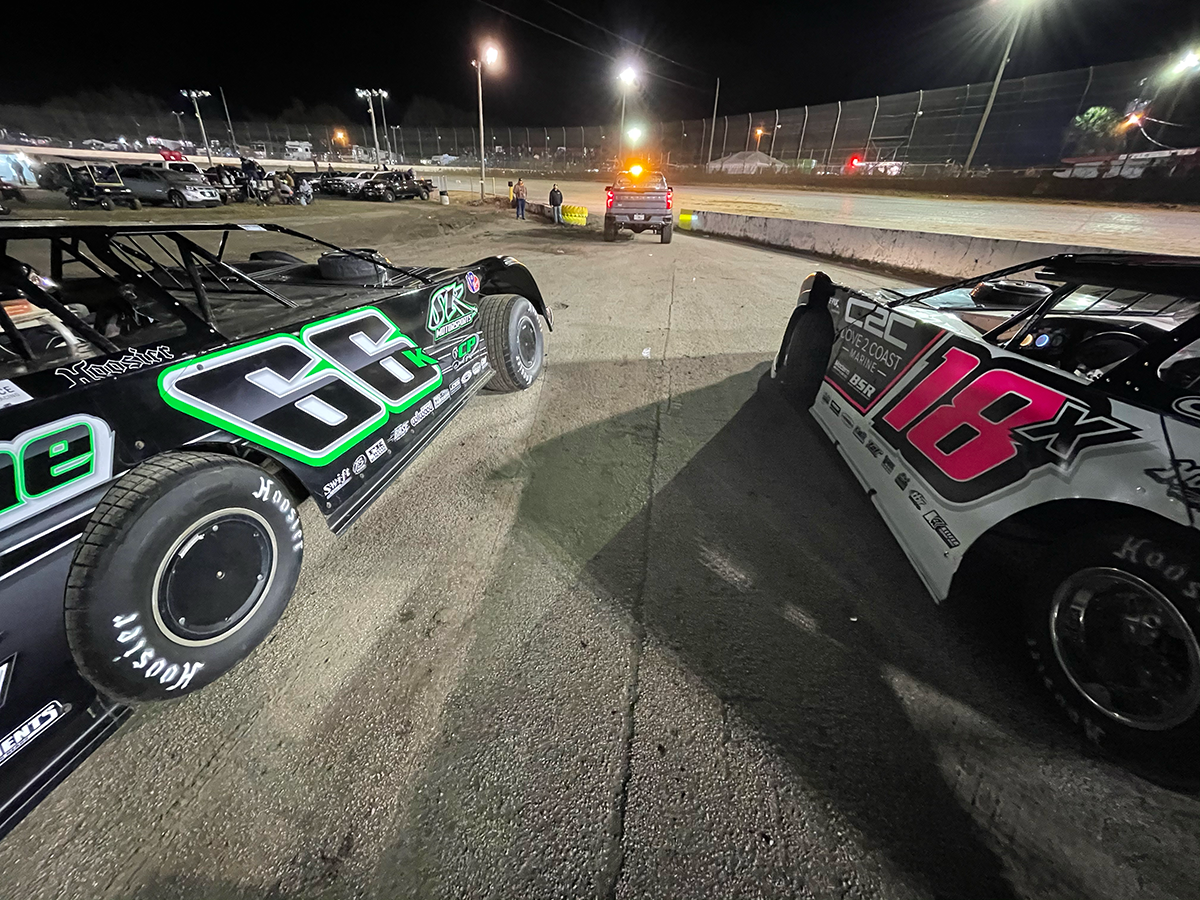 Whitener, Hedgecock, McCarter and more set to battle for $10,000 grand prize on Saturday The first two editions of the DIRTcar Sunshine Nationals saw the Pro Late Models with the highest car count of any division on the card. That trend looks to continue this weekend as the best Crate-engine drivers in the nation gather … Read more 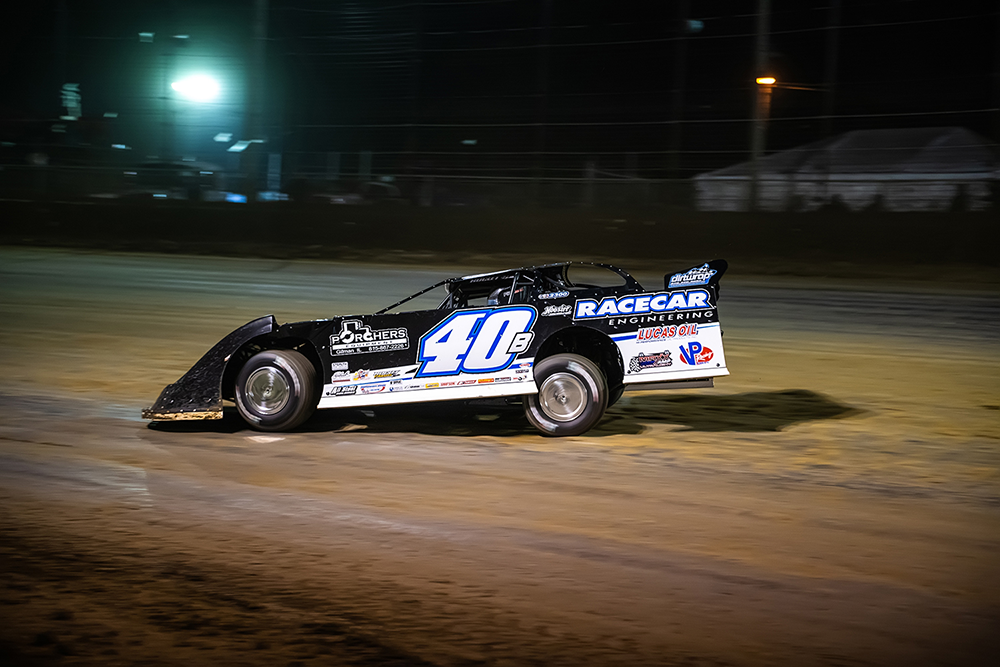 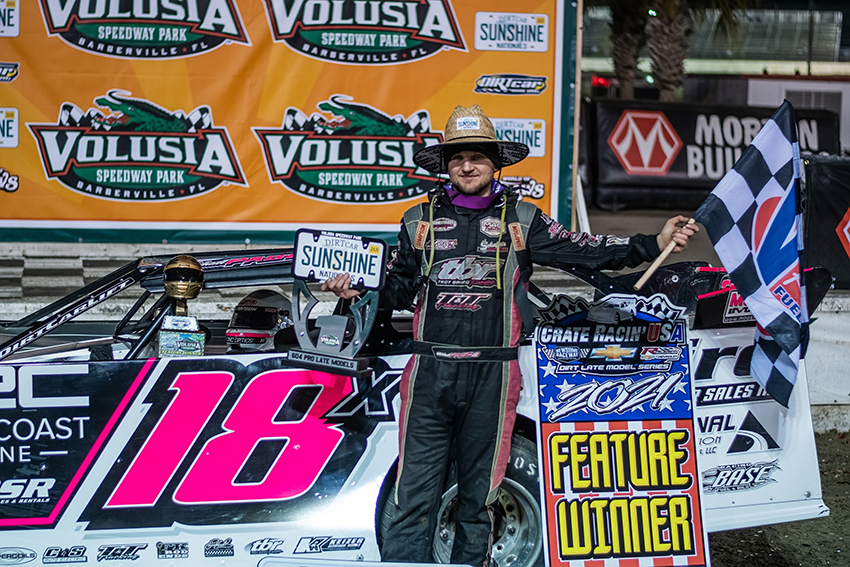