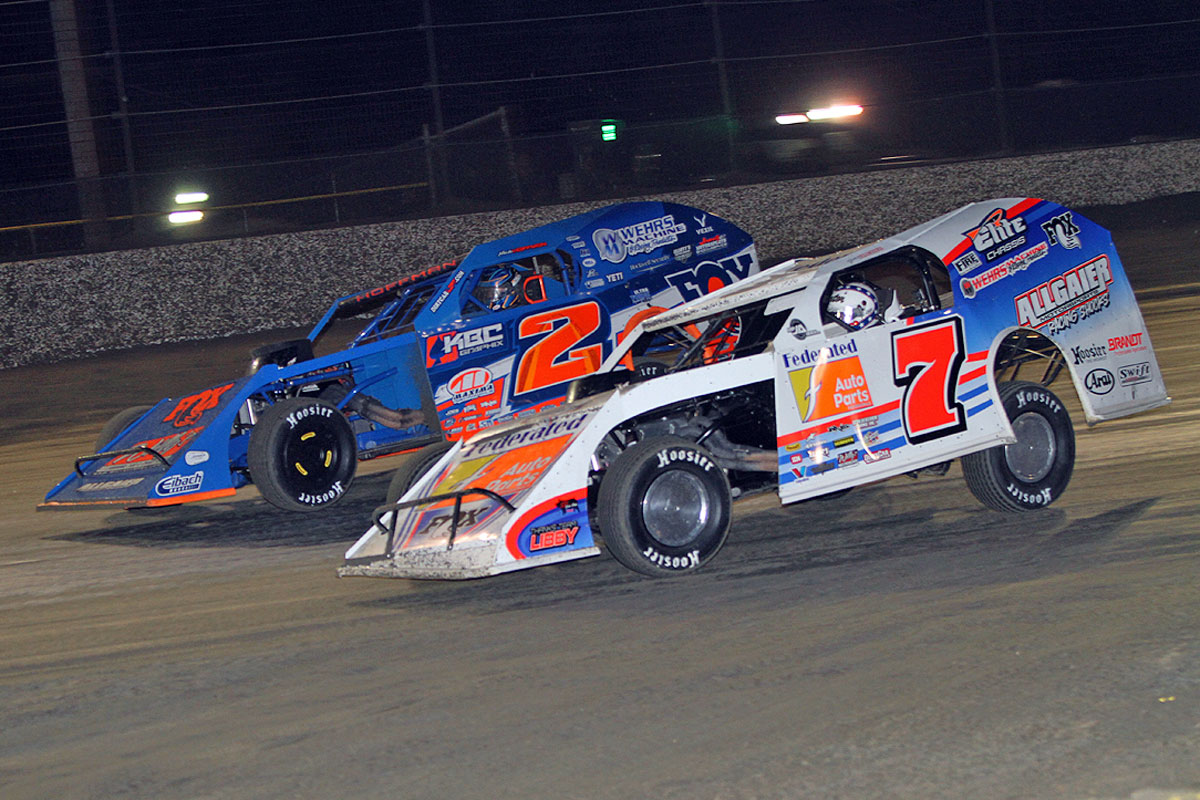 Volusia Speedway Park has evolved into one of the top state-of-the-art dirt tracks in the country and in 2022 race fans will get to experience the World’s Fastest Half-Mile from anywhere live on DIRTVision.

The Florida track joins DIRTVision’s premier lineup of live weekly racing, expanding its pledge of showcasing the best short track racing in the country. Along with the track’s top tier events, like the Sunshine Nationals, DIRTcar Nationals and Emil & Dale Reutimann Memorial, the best UMP Modified, Late Model, Street Stock, Thunder Stock, Top Gun Sprint Car and 3/4 Modified drivers in the state will be showcased throughout the year.

“A lot of devotion has gone into Volusia Speedway Park to not only make it one of the best racing facilities in the country, but one of the best weekly local racing tracks, as well,” said DIRTcar CEO Brian Carter. “Now, for those who aren’t able to attend an event at the track, we’re thrilled to be able to let them still experience it live on DIRTVision.”

Racing action at Volusia will kick off with the Sunshine Nationals, on Jan. 20-22, hosting a Late Model-Palooza like no other. The World of Outlaws Late Models will start its season with drivers like four-time and defending champion Brandon Sheppard, Florida’s Kyle Bronson, 2021 Rookie of the Year Tyler Bruening and many more competing for the victories. Joining the World of Outlaws during the three-day event will also be the 602 Late Models and DIRTcar Pro Late Models.

The first week will feature the DIRTcar UMP Modifieds and their Gator Championship (Feb. 7-12), the All Star Circuit of Champions (Feb. 8-9) and the World of Outlaws NOS Energy Drink Sprint Car Series season opener (Feb. 10-12) where three-time and defending champion Brad Sweet will look for another strong start to a championship run against rivals like David Gravel, Donny Schatz, Carson Macedo, Logan Schuchart and more.

After a break on Sunday, the second week of DIRTcar Nationals will continue Monday, Feb. 14. The DIRTcar Late Models will run Feb. 14 to Feb. 15 before the World of Outlaws Late Models season continues Feb. 16 to Feb. 19. The Super DIRTcar Series will see stars like eight-time and defending champion Matt Sheppard, two-time and defending NAPA Super DIRT Week champion Mat Williamson, Peter Britten, Max McLaughlin and others on track all week.

The full 2022 schedule for Volusia Speedway Park will be released in the coming months.

To watch every race live from the World’s Fastest Half-Mile, sign up for an annual Platinum FAST PASS with DIRTVision and experience every event either online or through the DIRTVision App.