The week leading up to the Wild Card 25 was nothing short of speculation, worry and anticipation. After talks of there being a tropical storm to ravage the night of racing, there was consideration of cancellation. Instead, the track management pushed on for racing and it was the best decision to make.

The Wild Card name lived up to the night provided, however. Unlikely winners and new faces to the 2022 victory lane made the night special.

Mikey Kopka has been mentioned many times throughout the 2022 season with one question; when will he break the bad luck? The Pierson native has come close so many times and was just unable to close the deal at the end of the night. That was until the 602 late models raced last night. Barring challenges from Lenny Dallman and Travis Staats, Kopka threw the monkey off his shoulders and cashed in the $700 in his 1A machine. 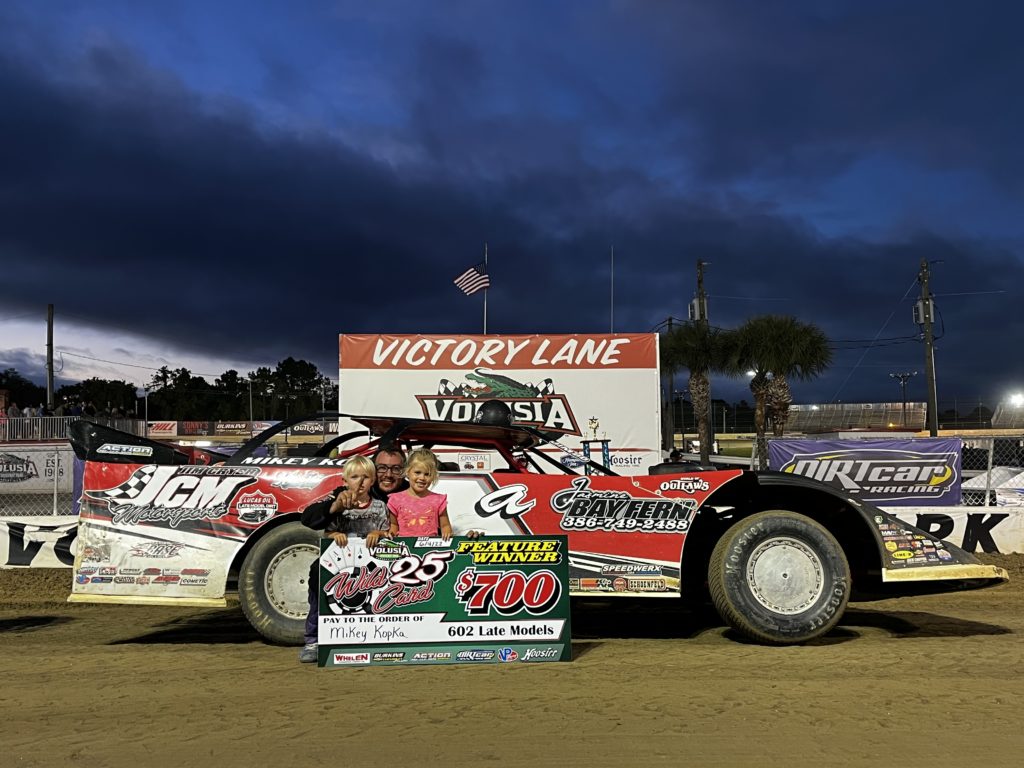 The headliner for the Wild Card was the DIRTcar UMP Modifieds. A season high 22 cars made up the field for the $1,500 to win feature event. The race was controlled mostly by the 21J of Clay Harris. Harris started 5th and easily made his way up to lead the field. After a late race caution, the 21J was jumped on the restart and couldn’t make up the time lost. The man that took the race over was none other than points leader Seth Geary. Geary crossed under the line to get his third win of the season, including another tally mark to extend his points lead. 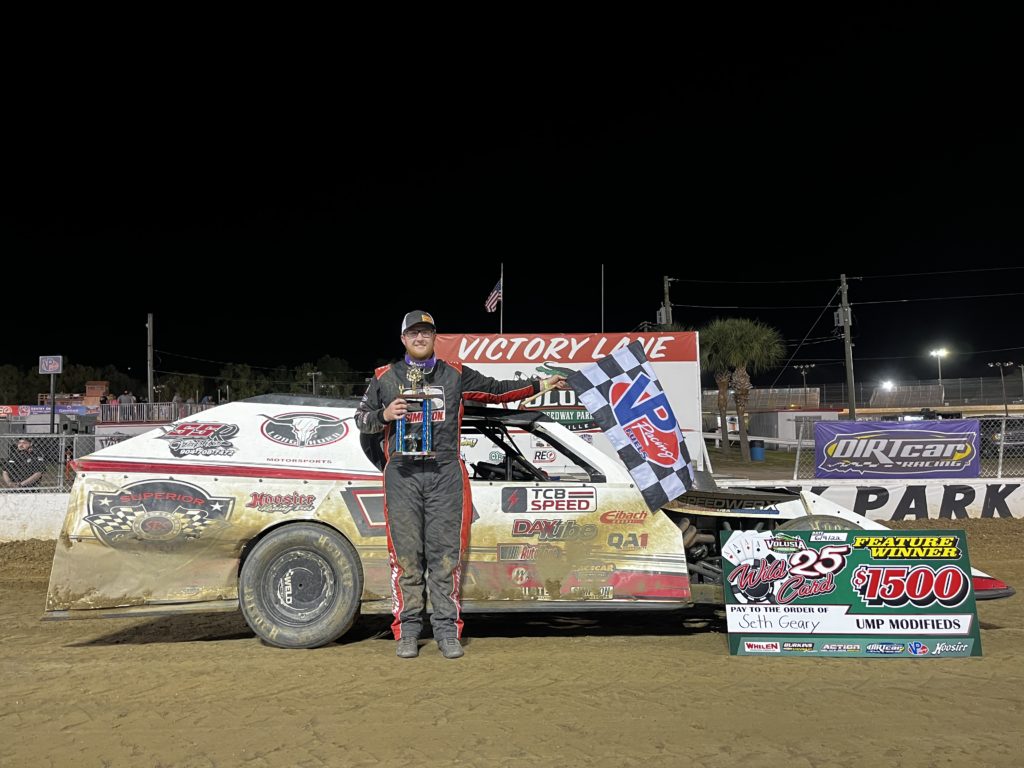 The 604 late models was what the event almost ended with. Past lap 11, the race was stopped for rain coming into the area. It had sprinkled a few times prior to the cars going green, but nothing too serious. Fortunately, the rain stopped and added enough water to the track to help make the track tackier and faster. For the eventual winner, David Clegg, he talked about how he thought the track would be a disadvantage to him because he had struggled in the lead prior to the rain.

When the race went back green, Clegg led the final 11 laps to be completed and gets his first win of 2022 under his belt. 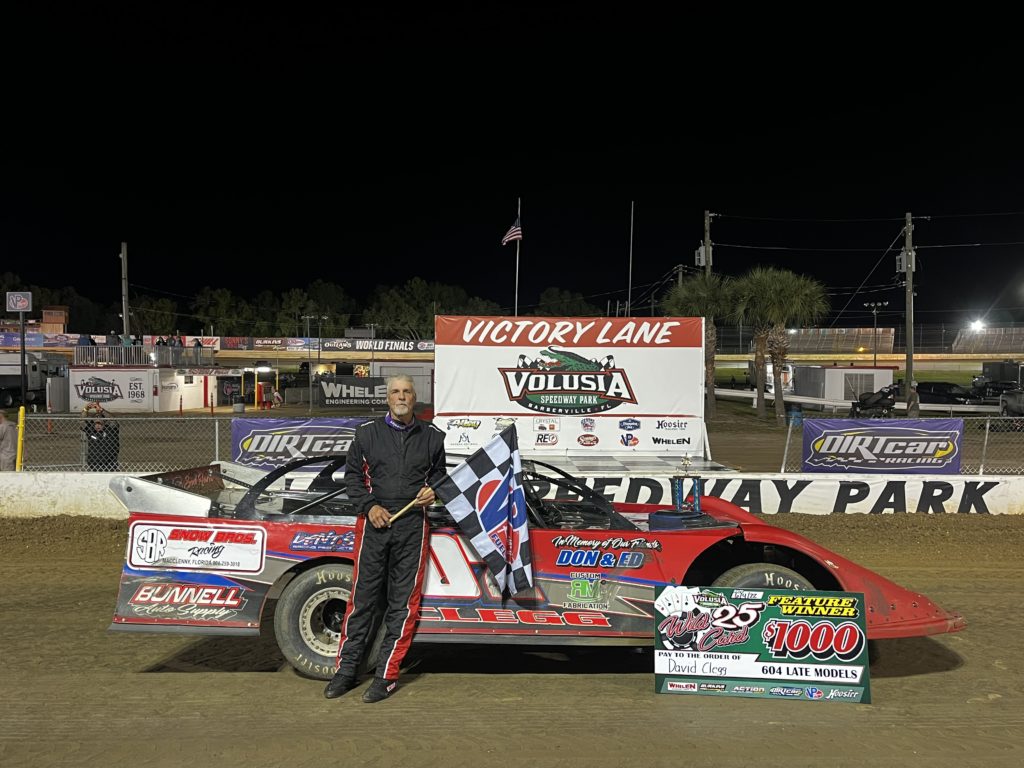 The Thunder Stocks were led and controlled by two men all night; Shaun Daugharty and Mike Tovet. Throughout the feature. They continued swapping the lead from each other until Tovet left everyone in the dust to collect the win in a caution free event. 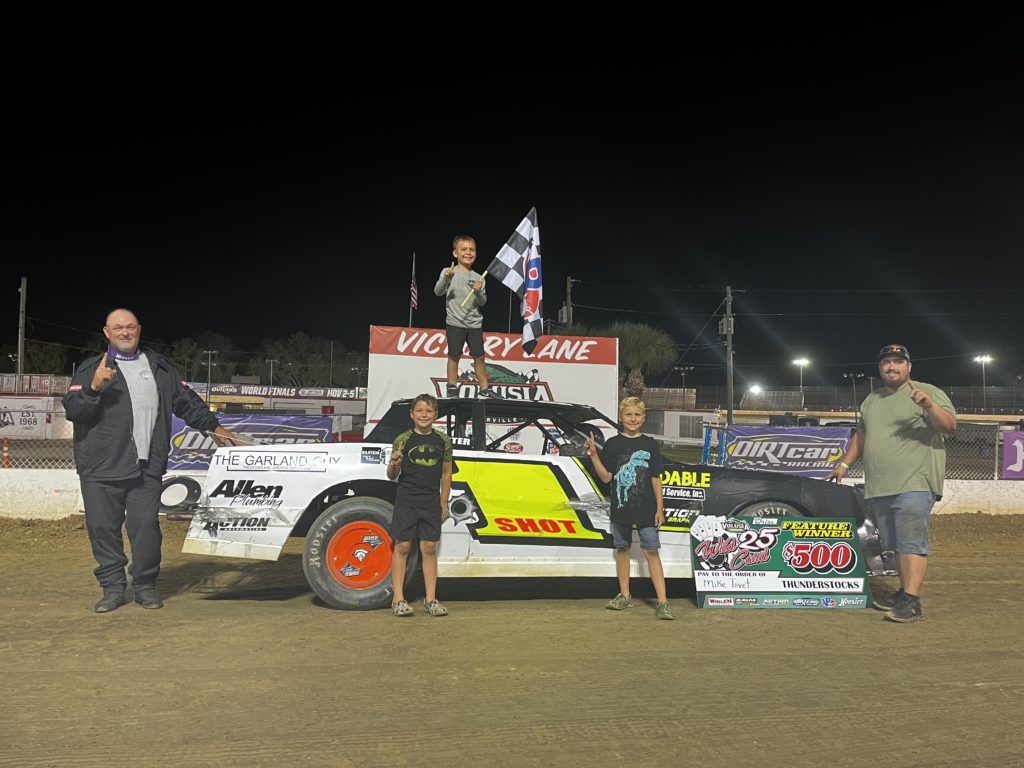 Jimmy Wagner made the Street Stock feature his walk in the park for the entire 20 laps. He led from green to checkered and was close to lapping the field up to third by the end of lap 20. The win makes it his second, with a points lead to now be in sight. 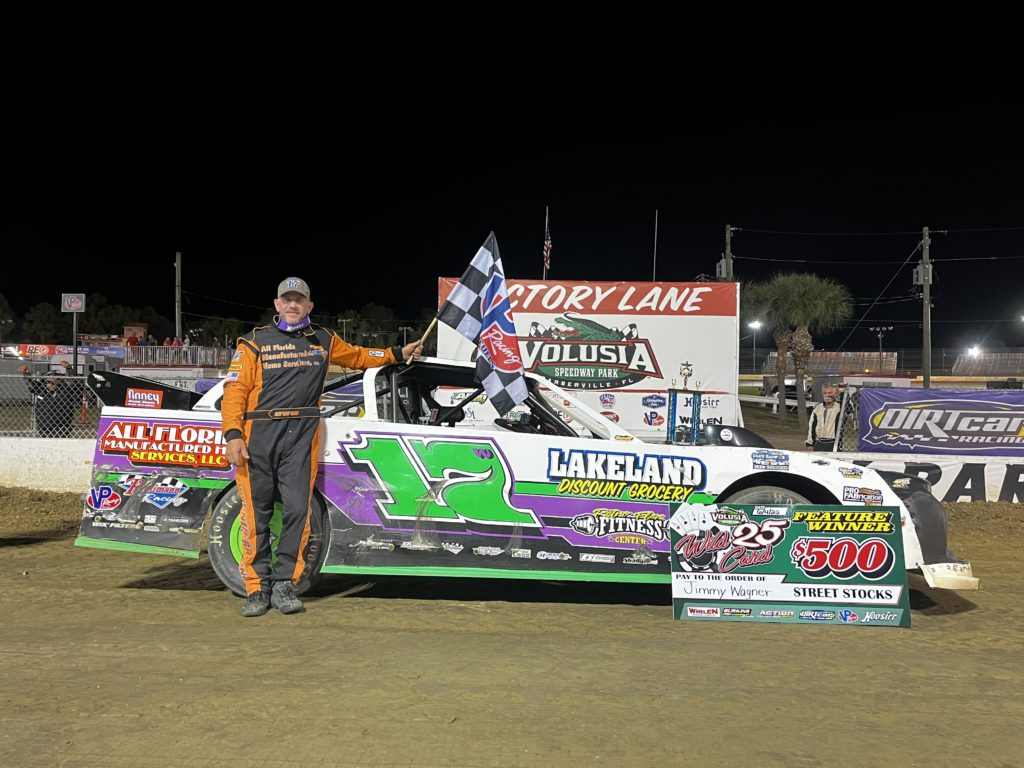 The next event for the World’s Fastest Half Mile is the Bad Fast 30. Gates open at 4:00, with Hot Laps to follow at 6:00. Be sure to come out, or watch the broadcasting action live on DIRTVision. We’ll see you then!