David Reutimann has been around racing all his life. From rising the ranks of NASCAR to building championship-winning Beak Built UMP Modified Chassis, the 52-year-old star from Zephryhills, FL, has not lost his touch in racing at all.

This weekend, he will climb behind the wheel of his familiar 00D DIRTcar UMP Modified in hopes of winning a third Emil & Dale Reutimann Memorial Race; a race that means everything to his family. 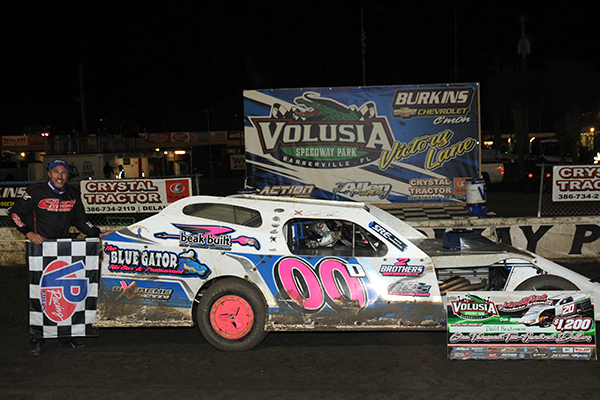 Volusia Speedway Park: How special is this event for your family to honor Emil & Dale Reutimann each November?

David Reutimann: It’s huge. We had three amazing people that were taken from us by a drunk driver, some that I never had the chance to know too well. The race is bittersweet. It’s a great event, it’s well attended, and it’s got great drivers from all over the country. At the same time, anytime there’s a memorial race, I hate it because someone is gone. I think it’s a special race to have in (Emil & Dale’s) names, and I can’t wait to race in this event again. 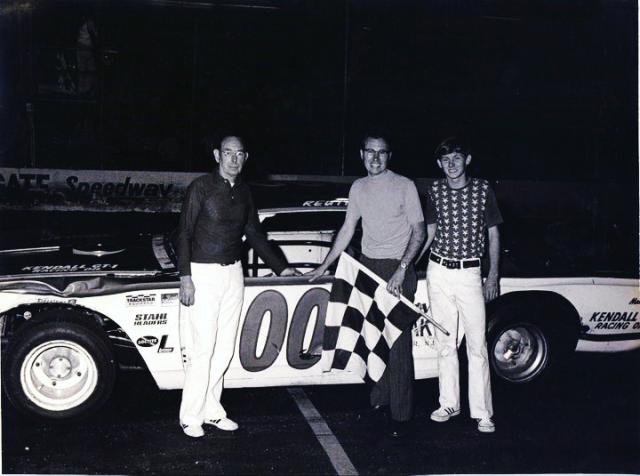 This event has been ran all around the state of Florida. What is it about Volusia that makes your family keep coming back?

DR: The race tracks we have run the event at have been nothing short of fantastic. However, when you’re at Volusia Speedway Park, there are few race tracks that mean something or have a special aura to them. Volusia has that. It’s one of the crown jewel tracks of dirt racing in the United States, maybe even in the world. So, yea, why not have it there? It’s close, my dad (Buzzie Reutimann) races competitively here weekly, the track supports us, so why would you want to go anywhere else? 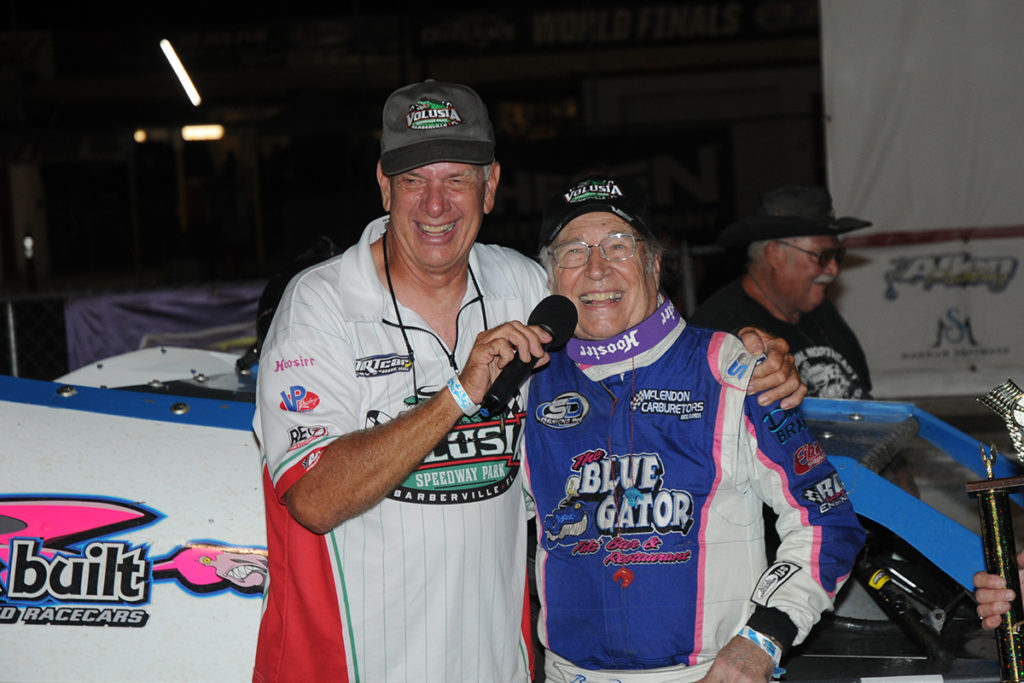 You’ve won this race twice (in 2015 and 2016), those have to be towards the top of your favorite victories you’ve had in your career.

DR: Of course! Those wins were special to have and mean a lot to me and my family. The races I won, there were lots of really good cars there, but, at the same time, we weren’t bringing in the drivers and cars that come down for the race now. Big names, cross-country guys that are the best at what they do. They use this as kind of a warmup race before DIRTcar Nationals, where you’ll have similar conditions in February as it is here in November. I think a lot of people look at it that way, and that’s alright. As long as cars continue to come, and the drivers continue to enjoy the event, that’s all I could ever ask for.

Throughout the years, more national drivers have come to this event in November for this event. How much does it mean to your family that guys that take part of their offseason down to Volusia to be apart of this special event?

DR: People are spending their money and vacation time to come here to race. It’s also a great time to have a race here in Florida, but there are also budgets getting stretched thin. You can’t understate the fact that guys come here and their stretched to the max. So when they come to support us and race, it means a ton to our family. It’s great to have them here, and I can’t wait to race against them here at Volusia.

Come see David Reutimann race his 00D Beak Built Chassis DIRTcar UMP Modified this weekend at the Ninth Annual Emil & Dale Reutimann Memorial. Tickets are $20 for one day, but $30 for both nights of racing.